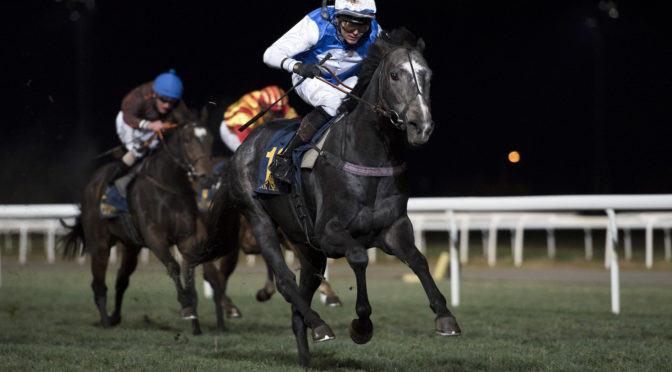 The field for the Pegasus World Cup International Turf has been set and it will pay $ 3 000 000 to the winner and $ 900 000 to the runner up. With runners from Japan and Ireland at least the race has a semblance of ”International”.

The race is very intriguing and it looks like some of the milers won’t mind a slow pace while the stayers would like a fast pace. Yoshida looks to be in the perfect spot here, but it won’t be easy to fight off Catapult. The classy Magic Wand is of course not to be ruled out.